Is a Recession Brewing? What Survey Research Can Tell Us 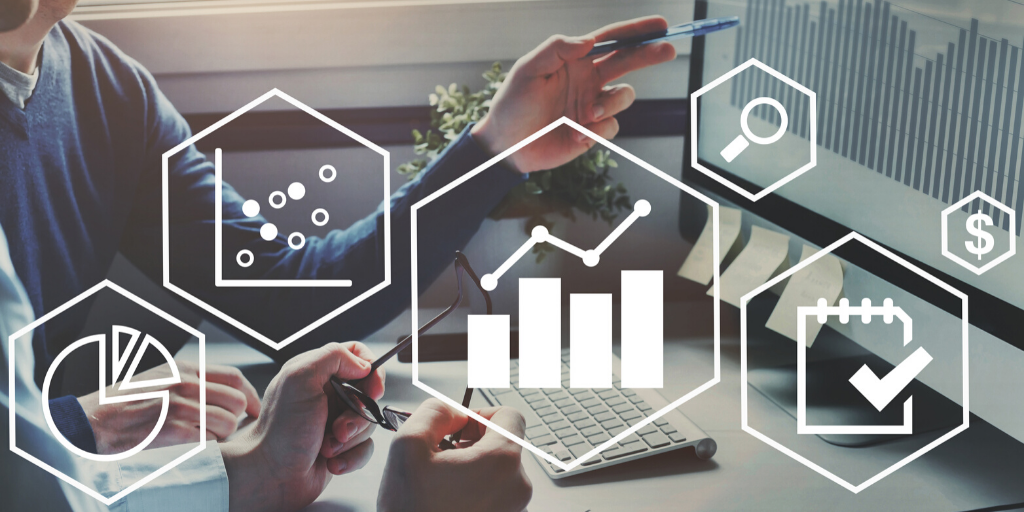 Predictions about an impending recession have become frequent in recent weeks. CNN reports that “Warning bells are going off about a possible recession in America” [i] while The Guardian adds “The global economy is heading into recession…after months of warning signs” [ii]. Economists are backing up the claims, with 38% expecting a recession in 2020 and 34% expecting one in 2021[iii].

In large part, such predictions reflect an array of economic indicators. These “warning bells” or “signs” can include the so-called “inverted yield curve” (when short-term Treasury bonds yield more than their long-term counterparts[iv]) and slowing sales of luxury or big-ticket items (like cars and homes). They can also include volatile stock markets and troubling employment data (such as reduced wages, hiring, or hours worked[v]).

But one of the most telling indicators comes not from the Treasury, sales data, or Monthly Jobs Report…but from surveys. Also known as “confidence indexes”, confidence surveys essentially ask individuals (consumers, businesses, investors etc.) how optimistic they feel about the economy based on “prevailing business conditions and likely developments in the months ahead”[vi]. These surveys signal the individuals’ “attitudes and buying intentions”.

The dominant U.S. confidence survey is the U.S. Consumer Confidence Index (CCI)[vii]. Issued monthly by The Conference Board, an independent research organization, the index is based on responses from 5000 households. The responses cover business and employment conditions, both current and future, as well as total family income over the next six months. An index above 100 is considered optimistic, while an index below 100 is deemed pessimistic[viii]. In September, the index plunged from 134.2 to 125.1[ix].

Often, when individuals lose optimism in the economy (confidence levels drop), it can become a self-fulfilling prophecy. Consumers, for example, will “cut back first on discretionary spending and purchases of big ticket items” [x], preferring to save instead[xi]. This, in turn, can lower Gross Domestic Product, which is partly a function of consumption. It can also influence stock prices and the Federal Reserve’s interest rate decisions.

Thus, confidence surveys can be quite influential. They prove the power of surveys as an information gathering and decision-making tool. How will your organization fare in the coming year, particularly in the event of a recession? Consider an Op4G survey to evaluate your target consumers in terms of confidence levels and purchasing intentions. Contact support@op4g.com for more information.