To many Americans, LGBT (Lesbian, Gay, Bisexual, and Transgender) people are friends and family members, neighbors, and colleagues. But for businesses, LGBT people are also something else: an “extremely desirable” target niche[i]. To celebrate Pride Month, Op4G wanted to take a closer look at marketing to this diverse group. 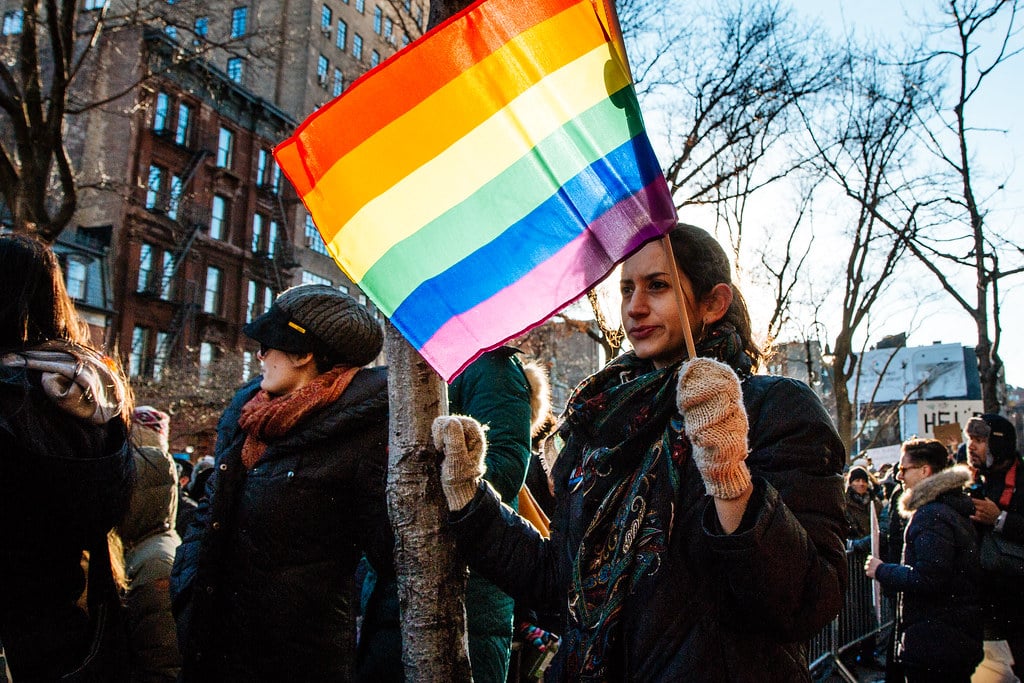 Numbering nearly 10 million people in the United States (approximately 4.5% of the adult population[ii]), the LGBT community has over $1 trillion in purchasing power, rivaling larger minority groups like Hispanics and African Americans[iii]. It has the most disposable income of any niche market[iv], spending heavily in areas like travel, homes, cars, electronics, skin and hair products, and healthcare[v]. It is fiercely loyal to brands and likely to promote them to friends[vi]. Furthermore, the LGBT community “is one of the first to resume…shopping after periods of uncertainty”,[vii] such as the recent COVID-19 shutdown.

To tap this niche, marketing is instrumental. According to studies, ¾ of LGBT individuals will buy a product from a company “advertising appropriately to them”[viii]. But what does “appropriately” really mean? What terms, messages, imagery, media, commitments etc. will resonate with an LGBT audience? Market research can provide the answers.

But before you launch a survey or focus group, consider the following:

By adopting a careful, considerate, informed approach to your market research, your organization can gain greater access and insight into the LGBT community. For additional guidance on working with this valued—and valuable—community, please contact support@op4g.com.