When in Rome: The Importance of Localization in Market Research

Posted by Madeline Warren on September 3, 2020 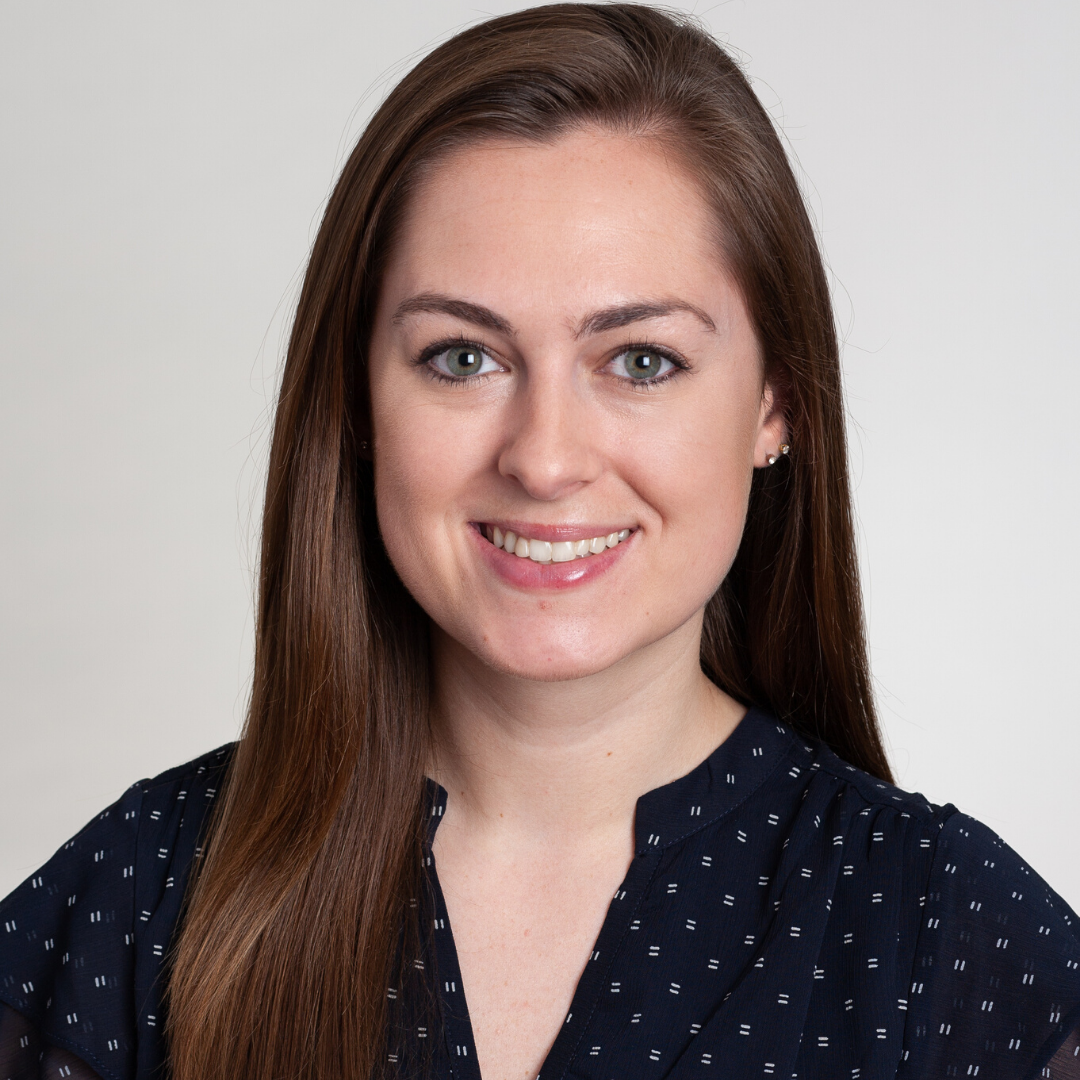 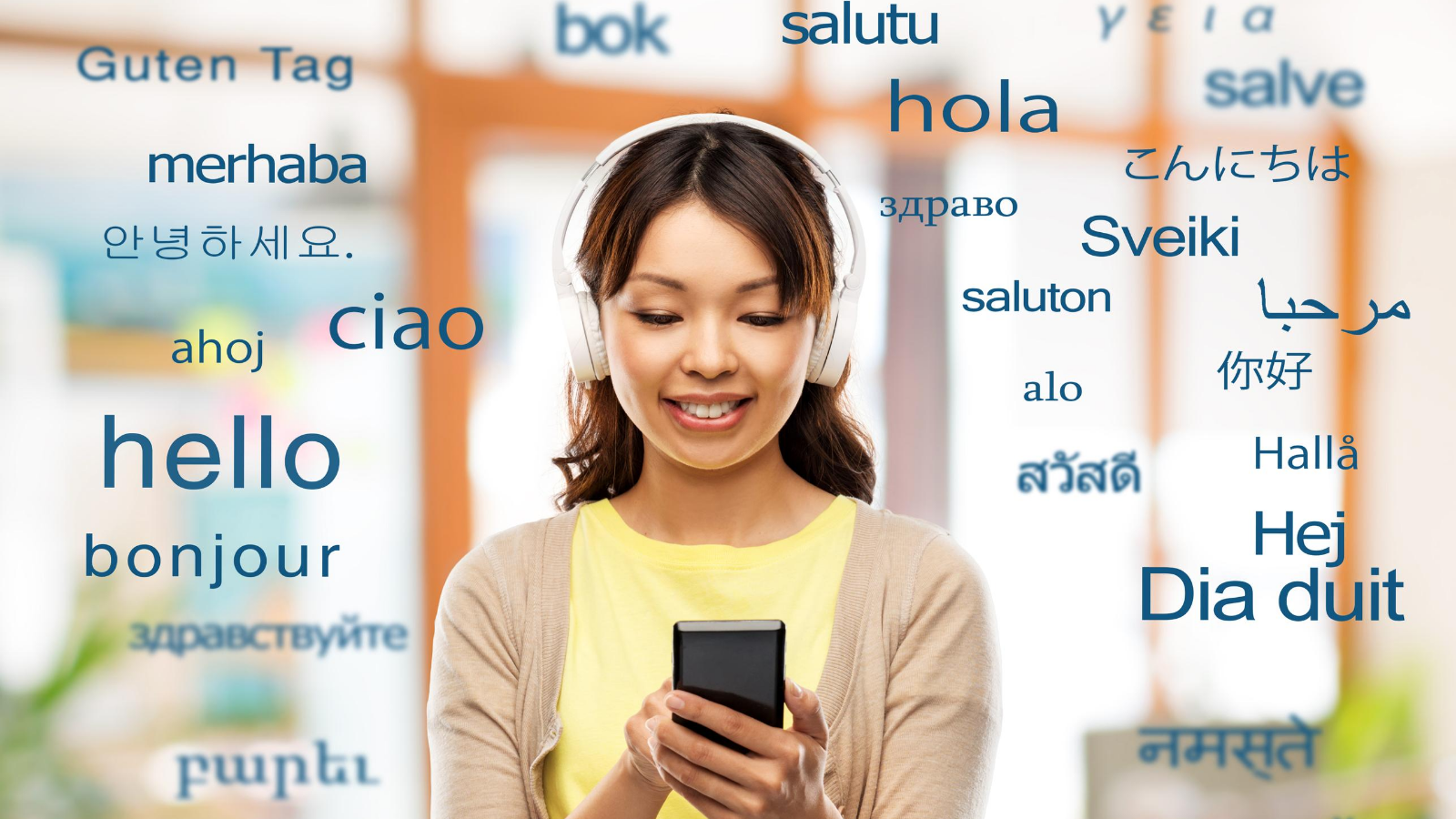 Do you run a multi-national corporation…or hope to in the future? Either way, you need to conduct international market research. Such research has its challenges. International surveys frequently require translation at both the “front-end” (the questions) and the “back-end” (the responses), as well as for the invitation, introduction, error messages, and more. In some countries, such as Switzerland and South Africa, translation into multiple languages or dialects is also necessary.

But translation is only half the battle. Another crucial—and often overlooked—process is localization. Localization “involves making specific questions or words local in character or meaning." In other words, it “ensures that the translated versions are on-target, contextually precise, and culturally correct." Without localization, research participants may misinterpret or bypass certain questions, resulting in weaker or inaccurate insights.

At first glance, localizing surveys may seem simple and clear-cut. However, to accurately localize, a person requires an almost native understanding of a region’s language, culture, norms, etc. He/she needs an “artful and analytical skill set” and great attention to detail. Finally, the person “must be aware of the subtleties and nuances intended by the original writers."

Many research organizations fall short on these criteria. Hence, they decline to localize or put the onus on the client. But not Op4G—we are ramping up our full-service offerings, including translation and localization. For a modest fee, we can arrange such services upon request. Please contact support@op4g.com to learn more!