The Order of the Day: How to Sequence Survey Questions 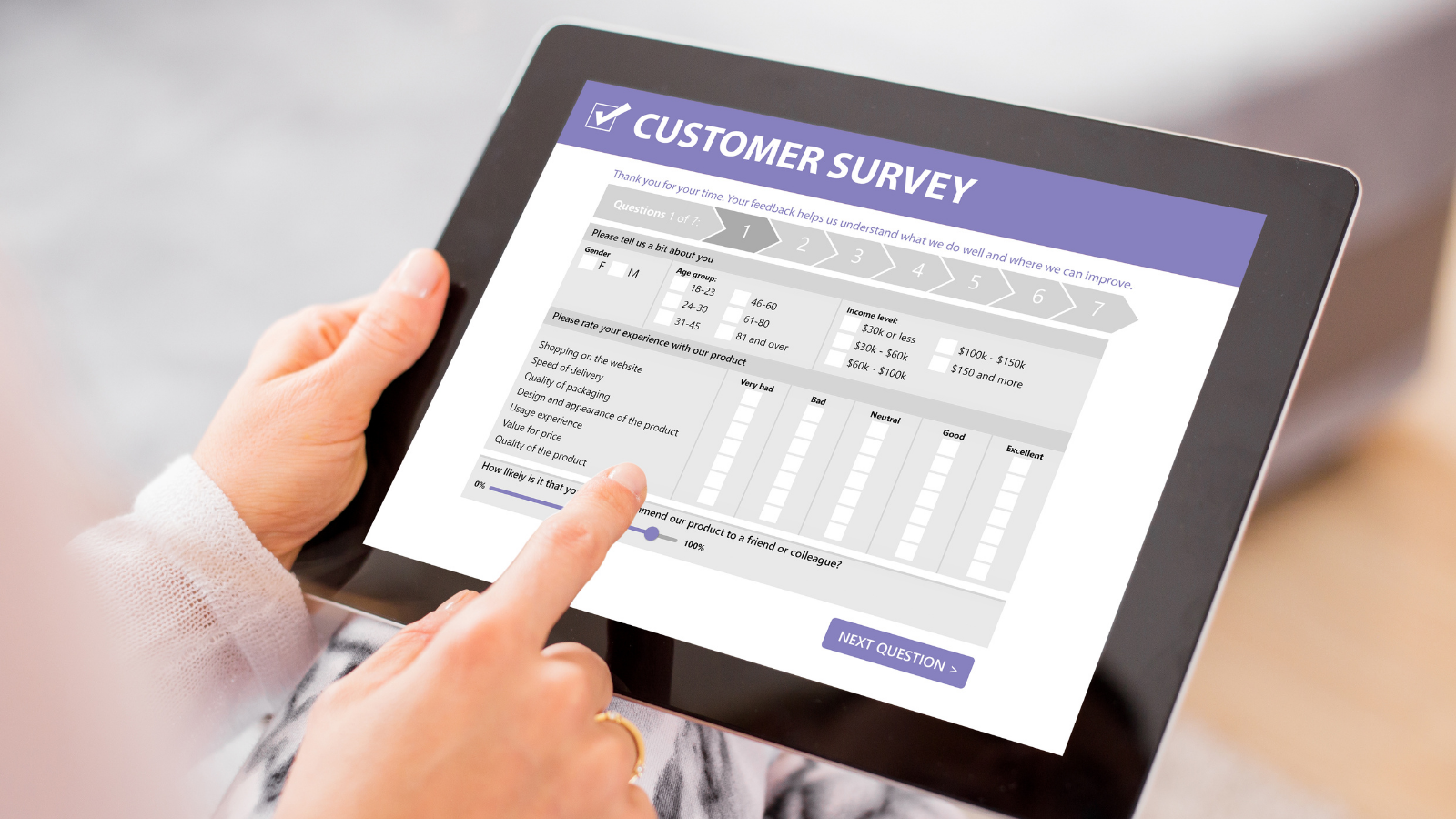 In a previous blog, we went over the basics of crafting effective survey questions. But did you know a second (and surprising) factor can also wreak havoc on your survey results? The order of survey questions can actually “have a greater impact on the result than the particular choice of words used in the questions.”

Typically, a good rule of thumb is to organize questions much like a conversation. In other words, questions “should be grouped by topic and unfold in a logical order." Such structure and flow can “guide your respondents in a way that makes sense to them and delivers results to you." However, it is not foolproof! Be sure to lookout for these common problems:

Solution: Randomize the order of survey pages or questions, particularly those that could have a priming effect.

So we’ve covered how to order survey questions…but what about survey answers? As it turns out, the order of answer options can also sway respondents. In self-administered surveys, for example, “respondents tend to prefer the first few options in a list." But for phone or in-person surveys, respondents generally favor later options, perhaps because they are easier to recall. Again, this calls for randomization! Mix up the order of answer options during survey design.

Op4G’s operational staff has over 100 years of combined market research experience and provides survey design, optimization, and consultation upon request. At Op4G, we strongly believe that a well-written survey with clearly outlined objectives leads to error-free and efficient programming. Most importantly, it provides our market research clients value by ensuring their research is fundamentally sound and captures all information necessary to achieve their objectives.

For more help or information on our growing survey consultation services, don’t hesitate to contact your account contact or marketing@op4g.com. Also, stay tuned for future blogs on other elements of effective surveys including data quality, survey length, format, device compatibility, and more. 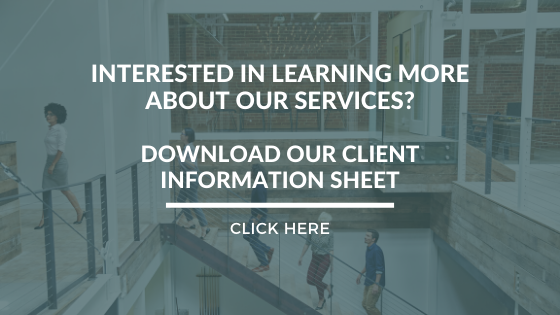