The Power of Big Data & How It Affects Every Business 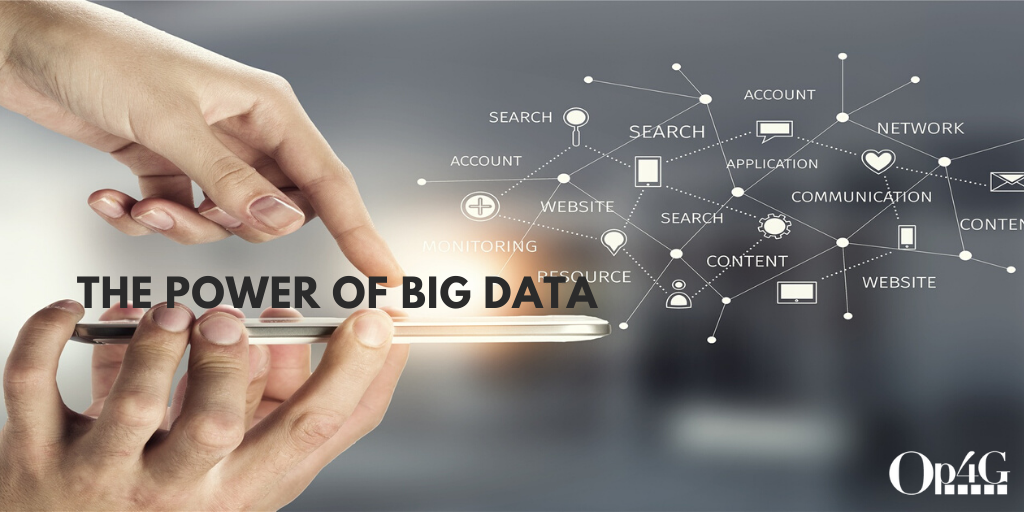 Market research requires some time and money. But if you’ve ever doubted the value of the resulting data, consider this recent finding from The Economist. The respected British publication says that “The world’s most valuable resource is no longer oil, but data”[i]. With Data Privacy Day coming up on the 28th, we wanted to share the power of big data and its effect on any business in today's world.

As the article notes, the five most valuable listed companies in the world all deal in data: Alphabet (Google’s parent company), Amazon, Apple, Facebook, and Microsoft[ii]. In fact, Facebook is currently worth about $530 billion[iii] while “United Airlines, a company that actually owns things like airplanes and licenses to lucrative…airport facilities and transoceanic routes”[iv] is worth only $22 billion[v].

Moreover, “industrial giants such as GE and Siemens now sell themselves as data firms”[vi]. Like 61% of companies, they recognize that “big data is now a driver of revenues in its own right and is becoming as valuable to their businesses as their existing products and services”[vii].

Regulators are also starting to appreciate the incredible worth of data. In Europe, the European Union has implemented the General Data Protection Regulation (GDPR) to “reshape how data is handled”[viii] to protect and empower citizens. It also imposes heavy penalties on non-compliant organizations.

Stateside, the Federal Trade Commission and Consumer Financial Protection Bureau have aggressively pursued companies for data violations. Just this summer, they approved a $5 billion fine on Facebook[ix] for (among other things) enabling Cambridge Analytica to access users’ personal information through a survey app. They also agreed to a $575 million fine on Equifax[x] for a 2017 data breach affecting 150 million people. Such fines may be viewed as a proxy for the value of the data.

So why is data now so precious? Data has long been “the lifeblood of successful sales strategies”[xi], giving companies “more scope to improve [their] products” and attract more customers[xii]. It has been a “key input for driving growth, enabling businesses to differentiate themselves and maintain a competitive edge”[xiii].

But recently, algorithms and techniques such as machine learning have allowed us to “extract more value”[xiv] from the massive quantities of data produced (we’re talking 2.5 quintillion bytes per day globally![xv]). Plus, they have enabled more rapid data processing and analysis, ensuring that information is “delivered at exactly the right time”[xvi].

This new reality is both exciting and disconcerting. It creates opportunities and risks for businesses and customers alike. To maximize the upside for your organization, contact support@op4g.com.