Poll it Together: Why Democracy Depends on Accurate Polling 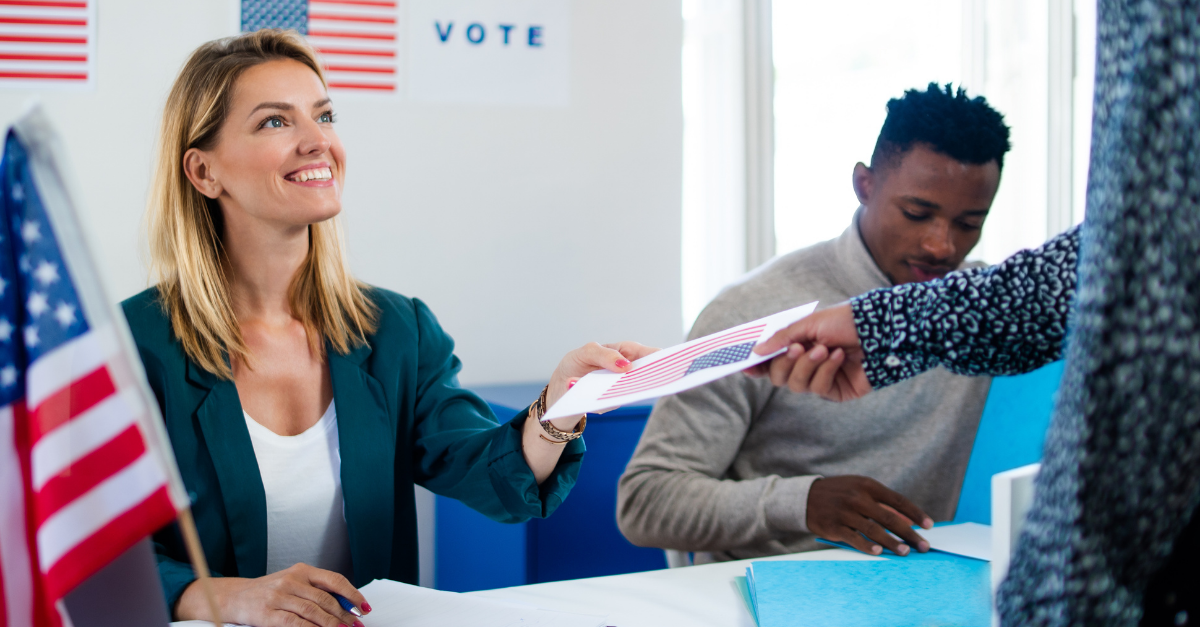 With nearly every state having certified election results, and as we move closer to the December 14th date when the Electoral College votes, some might be wondering how accurate the poll predictions have been during the 2020 Presidential Election. Just a day before the election, a weighted average of major polls suggested that Biden would win the popular vote by 4.7% in Pennsylvania, 2.5% in Florida, 6.1% in Nevada, and 8% nationally. Similarly, most polls projected Democratic gains in both the House and Senate. This led political pundits to talk of an “easy win” for the former Vice President and a possible “blue wave” in congress. Some of these predictions, however, ended up being significantly off. One notable one being that Trump ended up winning the state of Florida by 3.3%, compared to the previous prediction of Biden winning by 2.5%.

Even famed pollster, Nate Silver, admitted that the polls were imperfect. In his words, when all votes are counted, the polls will likely be “way off on the margins”, resulting in wins/losses far narrower than expected. This failure of modern polling has left many Americans anxious and frustrated (and in some cases, down $20). But are there more pernicious consequences? Does poor polling matter on a deeper level?

The answer, it seems, is yes. Accurate polls “lie at the vital heart of a well-functioning and free society” for a number of reasons:

1) Polls Affect Our Understanding of Each Other: Much of American democracy “depends on being able to understand what our fellow citizens think." But in this highly polarized era, most Americans spend little time “around people who disagree with us." Media only exacerbates the situation, as people generally choose media that aligns with their existing views. Polls, however, can be an “invaluable source of information” that provide a “window into issues as diverse as voting preferences, gender differences, race relations, child-rearing, consumer habits, healthcare, and education.”[1]

2) Polls Affect Our News: In a recent interview, journalist Shepard Smith of NBC News (and formerly Fox News) highlighted the impact of polls on newscasting. He said “we can find out what people are most interested in through the polling and then we can cover those things and try to give them more clarity, more information, more breadth and depth of reporting." In this way, polls help the fourth estate truly serve Americans.

3) Polls Affect Political Campaigns: American campaigns today “spend millions trying to identify, target, and influence potential voters." Precise polling can reduce the need for such expenditures (and perhaps the effect of money in politics). It also helps politicians adjust their platforms to match the will of the people. And compared to the “shifting tide of daily news coverage and the opinions of…pundits”, polls “often provide a…stable influence.”

4) Polls Affect How We Vote: Polls can alter voting behavior in a multitude of ways. For instance, many voters “decide which candidate they favor in primary elections based in part on rational calculations about who is most likely to win a general election." Polls can greatly inform such calculations. Furthermore, evidence suggests that “voter perception of an election’s closeness may affect turnout." If voters expect a comfortable victory for a certain candidate, they may stay home on election day. Conversely, if they expect a tight race, they may flock to the voting booths.

Curious about voting behavior in the 2020 Presidential Election? Check out the study results from our recent Election Day Study by clicking here.

5) Polls Affect Policy Making: Often in democracies, “policy makers choose what ideas they support or oppose based on what they think the public supports." Some feel a sense of moral obligation, others simply want to get re-elected! Either way, politicians often rely on polls to gauge such public support. Indeed, “every president since Franklin D. Roosevelt” at the dawn of modern presidential polling has looked to polls results.

So the results are in – polls serve a vital purpose. In the words of polling pioneer George Gallup, they are the “true pulse of democracy." This only reinforces the need for rigorous polling. At Op4G, we are committed to providing the highest quality public opinion research. To learn more, please contact support@op4g.com.